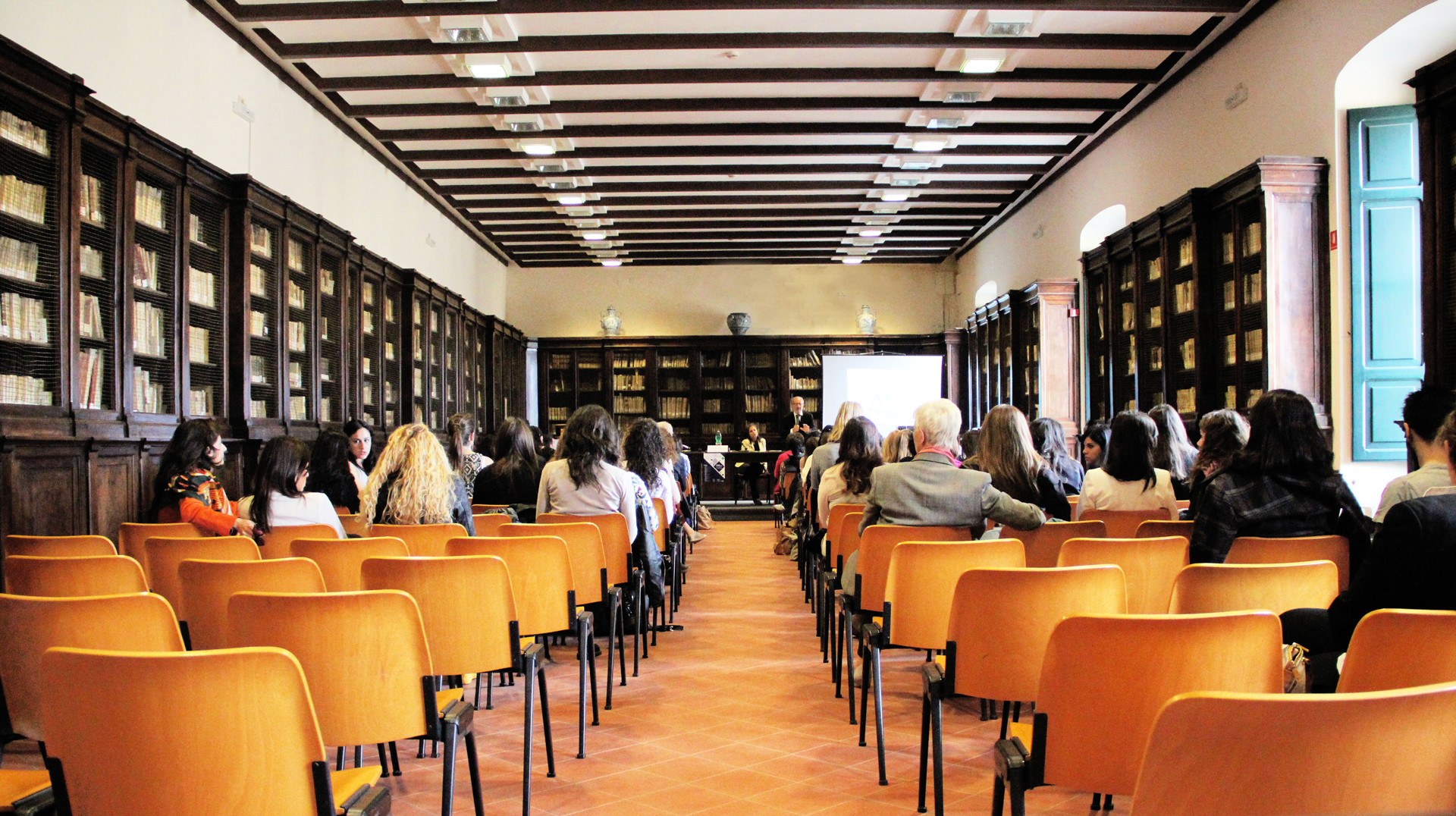 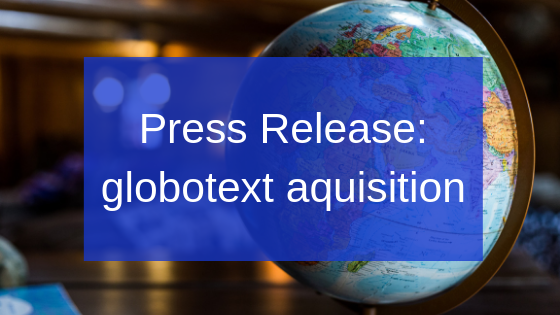 At the beginning of June, Salt Lake City-based translation agency U.S. Translation Company acquired globotext. With globotext having specialized in media and news translations for over 30 years, this acquisition... 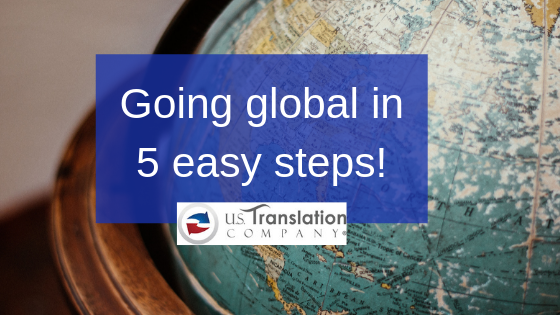 Going global – 5 steps to getting started!

All ambitious business owners will tell you that they’re always on the lookout for ways to grow their business. And when you’ve achieved something at home, you tend to set... 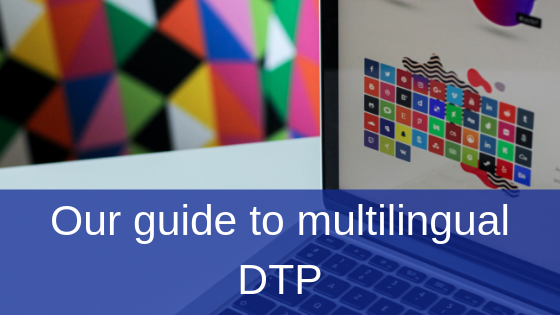 Multilingual DTP When you think of translations, print is never the first thing to cross your mind. Even though there are so many instances when you need to send your... 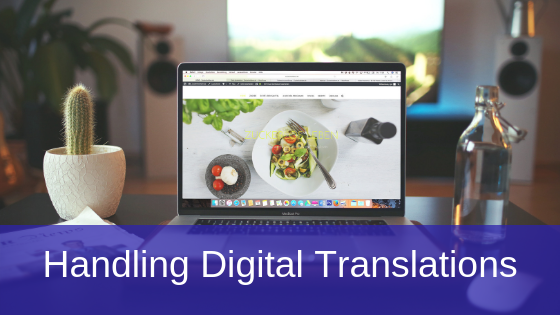 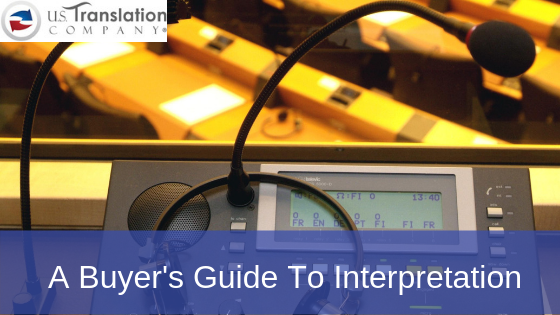 A buyer’s guide to interpretation

When your company does business internationally, speaking your clients’ language is vital to your success. When you’re only dealing with written documents, translations are the perfect choice for communicating, but... 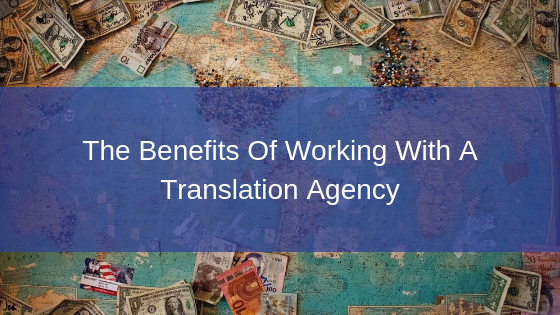 Freelancers vs. LSPs? The benefits of working with a translation agency.

No matter if you’re just starting out on your international journey or you’re an international business veteran, making that big decision on who’ll handle your translations is never easy. Do... 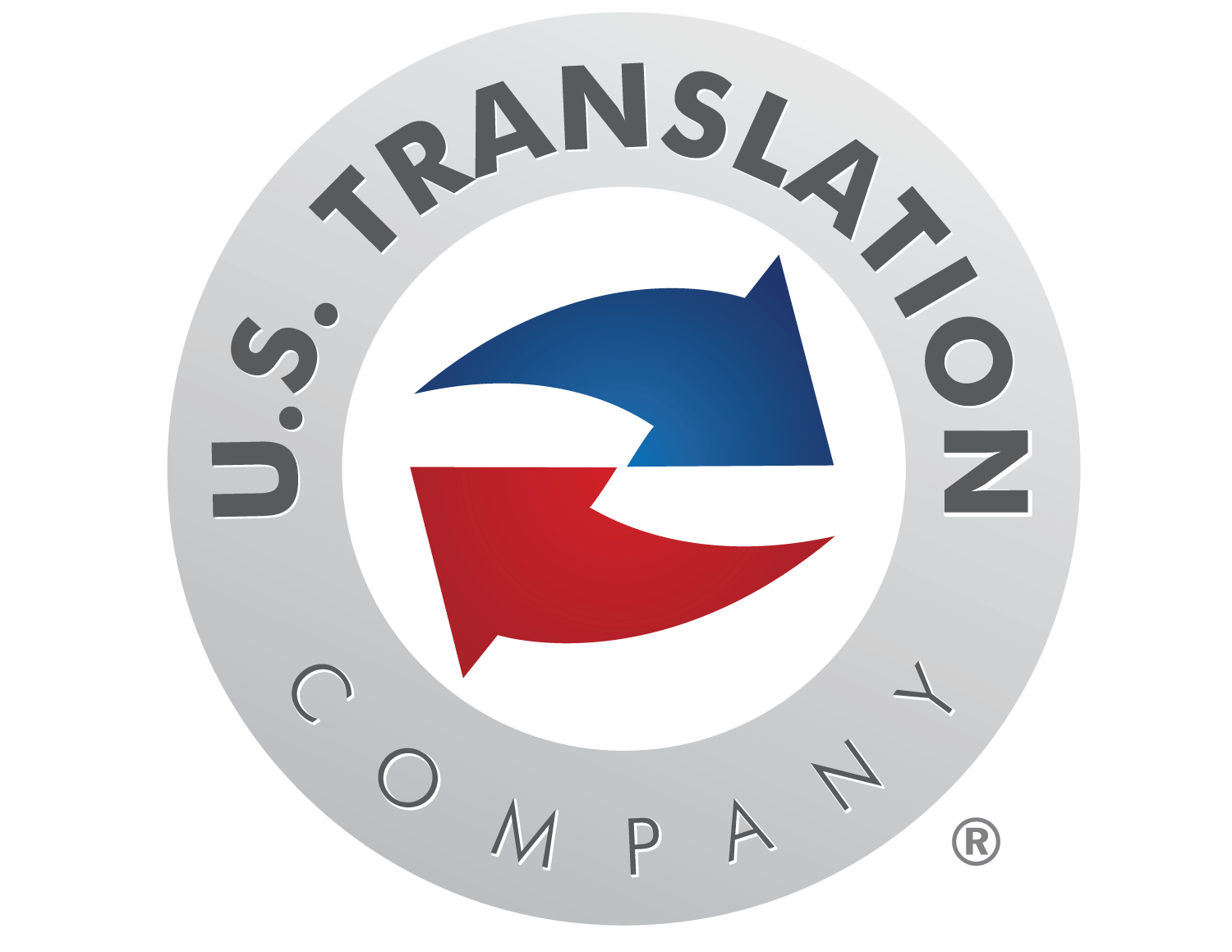 Who Are We and What Do We Provide?

We are U.S. Translation Company (also known as USTC), and our primary goal is to help our clients expand in existing markets and linguistically enter new ones. We believe... 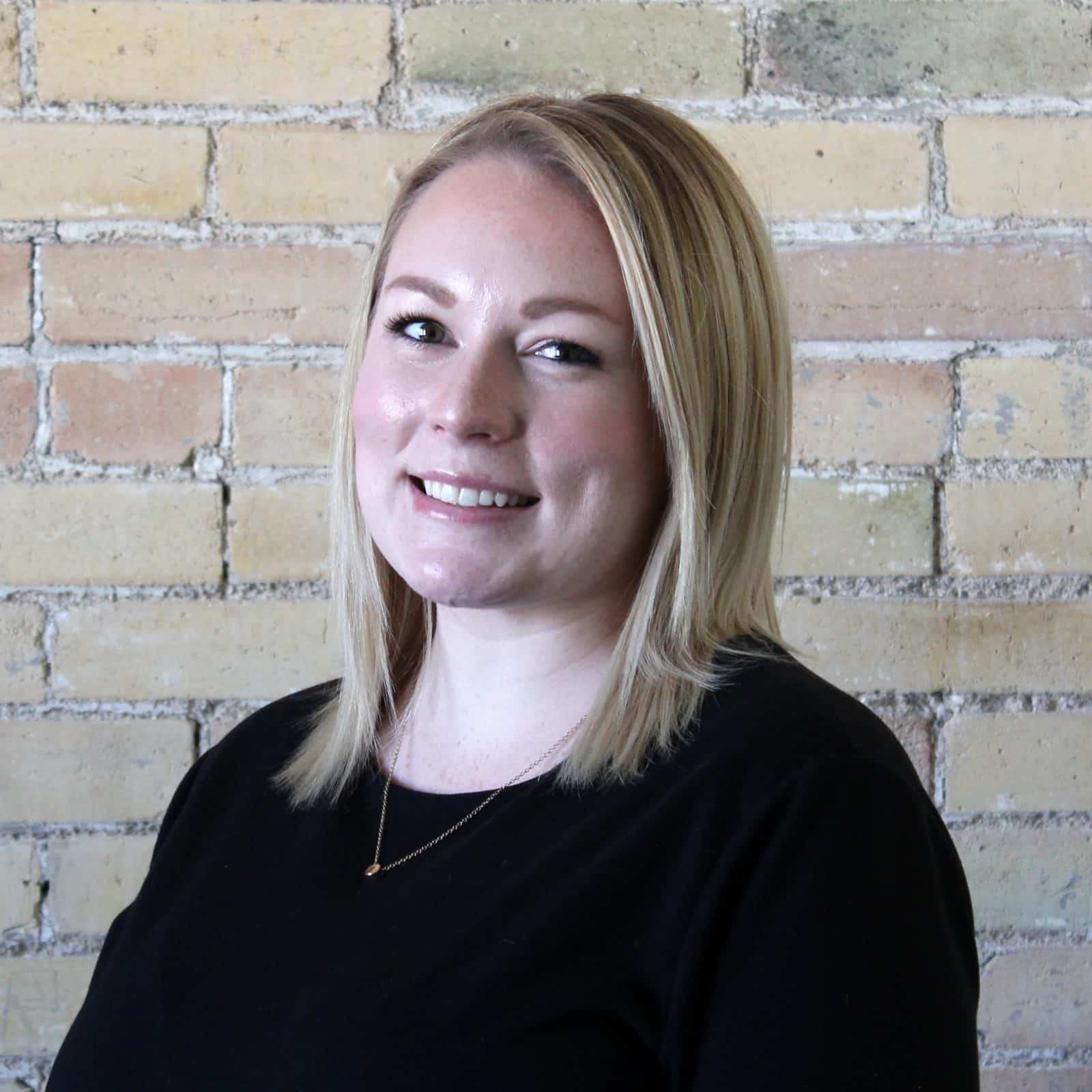 This week we have the distinct pleasure of highlighting our latest Employee of the Quarter, Ryley Tapscott. Ryley was nominated by her manager, Amy Clements, for this achievement. In Amy's... 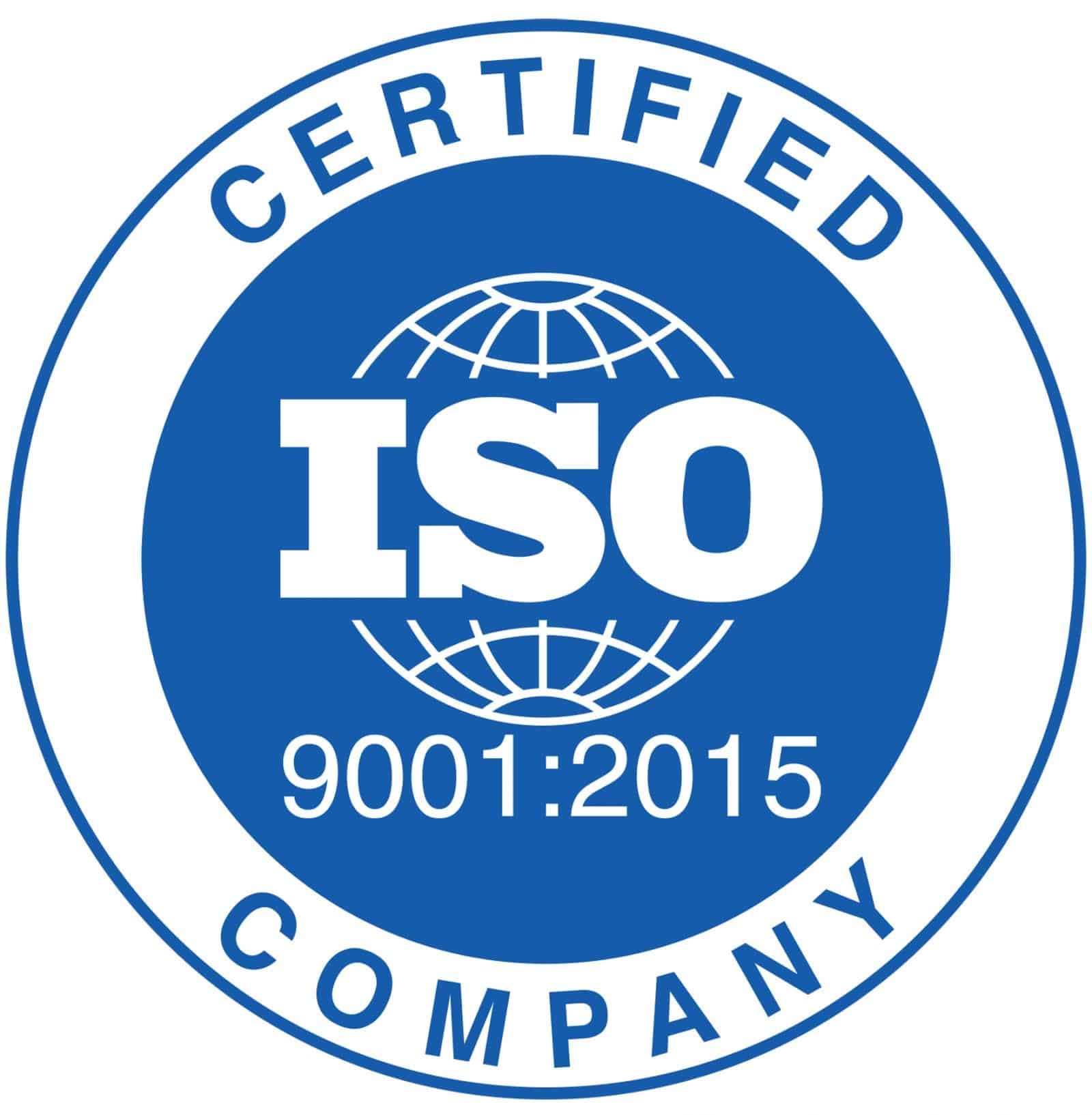 Earlier this month, U.S. Translation Company (USTC) achieved ISO 9001:2015 certification, the latest international standard that sets the requirements for a quality management system (QMS). At a high level, our...

Charity starts at home Earlier this month, U.S. Translation Company (USTC), visited the families of the Ronald McDonald House Intermountain Area (RMHC) to participate in their “Adopt a Meal” program....